OPEN EVERY DAY OF THE YEAR INCLUDING PUBLIC HOLIDAYS 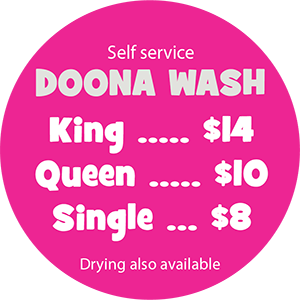 It is important to maintain a doona to prolong its life. The first thing to remember is to fluff or shake your doona regularly as well as air your doona. We recommend removing your doona from the cover and airing it outside for a few hours twice a year. This will maintain its freshness. A handy time to do this is when you are washing a doona or changing your doona covers. To achieve the best results, air in warm weather with a slight breeze.

Duvet washing is essential to both your health and a good night’s sleep!

We have outlined some handy steps you may want to follow prior to washing your duvet at a Blue Hippo Laundry.

Ensure that you remove the duvet cover. After this, check the duvet label to see whether it is a down comforter or feather duvet, rather than a hollowfibre duvet. If the duvet label states “Dry clean only” it’s important not to go any further and instead take the duvet to a professional dry cleaner. If this is not stated on the label, then you can carry on with the process. The duvet should be thoroughly checked for any holes or loose feathers, if necessary, sew up the holes to avoid any feathers becoming loose in the washing machine. If you are satisfied that your duvet is secured, then you are ready to wash!

Always ensure that the washing machine is set to a gentle wash with a warm (not hot) water temperature (around 30 degrees Celsius). Choose a mild detergent, unless your duvet is heavily soiled or stained. If your duvet has dark and/or very noticeable stains, you may want to use a detergent with a built-in stain remover.

When it comes to drying your duvet, it is best to use a large dryer and always follow the care instructions on your duvet label. In warmer weather, you can consider drying your duvet on a washing line, however, this will take substantially longer. When you dry your duvet on a line, if you remove the duvet from the line too quickly you can run the risk of mildew and mould growing inside the duvet. Your duvet may also develop a musty smell. You may want to consider partially drying the duvet in the machine, and then allow to air dry afterwards.

What our clients say 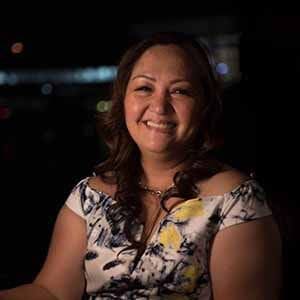 Great to have a new laundromat near us. I go there to wash sheets and doonas. It's clean and it has everything you need: Wi-fi, soap dispenser and coin changer. Love it! ❤️❤️ 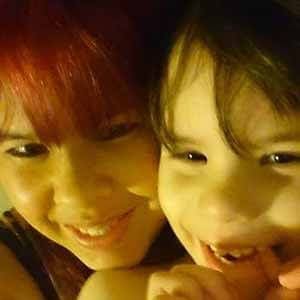 Washing and drying took under 30 minutes for heavy duty items such as a queen sized doona! The owner was very friendly and helpful, and showed great customer service. Actual place itself, was of excellent cleanliness. 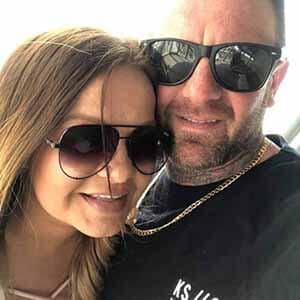 The owners are amaizing , I had a problem with my clothes and they were there to help straight away , no mucking around they even drove down to meet me Thankyou so much , Highly recommend anyone to use this service

Free Wi-Fi at all locations | New, clean and reliable USA-made machines |Coin Change and soap dispense machines | Express wash - a week's wash in only 23 minutes | Doona was specialists with all size machines | Open every day of the year | Huge 27 Kg washers - great for big family